The History of Indigo

What’s common between a banker and a dock worker, a Hollywood star and a waitress, a toddler and an elderly man? A pair of denim in their wardrobe! No other garment is as versatile and universal as denim. In fact, denim means different things to different people. For a fashion model, denim might be an expression of their eccentric style. For a construction worker, it might be his preferred pants on tough days. Apart from durability, the other distinctive attribute of denim jeans is their captivating indigo hue. Just like denim, indigo has a long and awry history.

The Oldest Textile Dye in the World

Indigo was used as Textile dye even before the first known use of papyrus, a predecessor to paper. The oldest indigo-dyed fabric was found to be 6000 years old, making indigo the oldest textile dye in the world. However, for many millenniums, indigo was reserved for royalty and aristocracy.

The Origins of Indigo

Indigo dye comes from the leaves of Indigofera tinctoria, which is endemic to India and other tropical countries in Asia and Africa. The name ‘Indigo’ means ‘from India’. Surprisingly, none of the parts of the Indigofera tinctoria plant is natural indigo in colour. The dye is obtained by fermenting the leaves of the plant at an appropriate temperature. Indigo was known to all the major ancient civilizations that flourished in Mesopotamia, Egypt, Britain, Mesoamerica, Peru, Iran, and Africa. Indigo plantations were established throughout the European colonies in the middle ages to meet the growing demand. The British grew them in India and South Carolina, the French in Louisana and in the West Indies, the Spanish in Guatemala, and the Dutch in the East Indies. Indigo harvested in India was exported to Greek and Rome where it was valued as a luxury product.

Indigo Through the Ages

The indigo dye produced in India was exported to European countries where it was of high demand. Throughout the middle ages, the indigo dye remained a rare commodity in Europe. The long and arduous trade routes made the dye more expensive. Heavy duties were imposed by Persian traders who exported the dye to European countries. Due to the high demand, Europeans discovered a cheaper alternative in the 12th century, the Isatis Tinctoria or woad, which could be harvested in temperate regions. However, indigo from woad was more difficult to produce and unprofitable - the woad gave one-thirtieth of what could be harvested from the Indigofera plant. It was not until the 15th century when the Portuguese explorer Vasco da Gama discovered a new sea route to India, that the price of exporting indigo was controlled.

After the invention of ‘denim jeans’ in the 18th century, the demand for indigo reached new heights. Denim jeans became the preferred choice of clothing for the working class. The growing demand for work clothes during the first industrial revolution pushed for newer and cheaper alternatives to natural indigo. In the 1860s, Adolf von Baeyer developed the first artificial indigo. In 1873, Jacob W. Davis and Levi Strauss patented a new type of denim jeans with rivets, which became the working class’s favourite. And thus, indigo, which was once reserved for royalty and aristocracy became the distinctive identity of the working class. 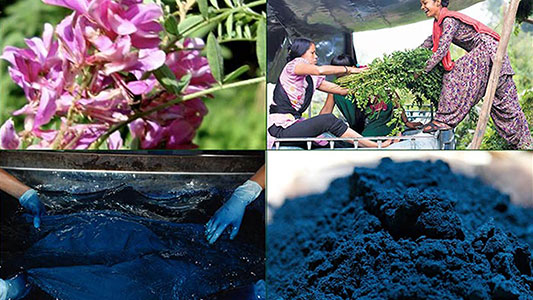 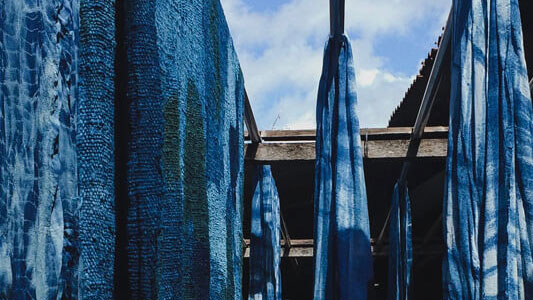 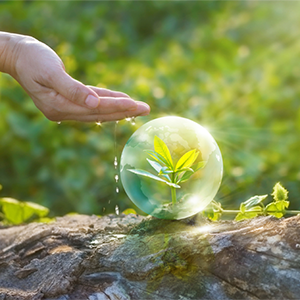 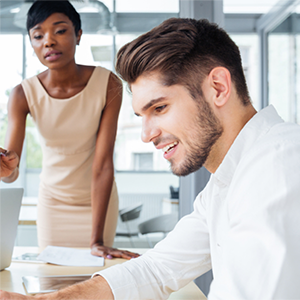 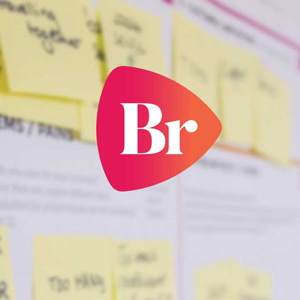 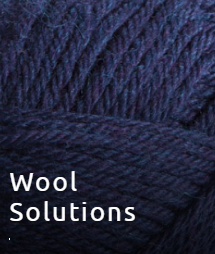 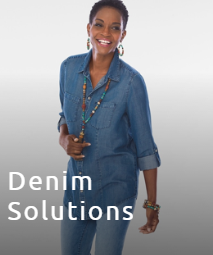 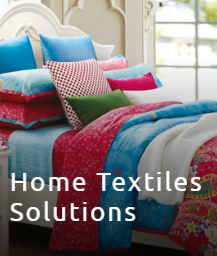 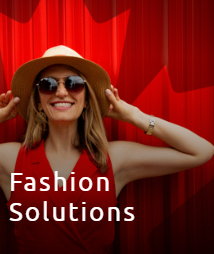 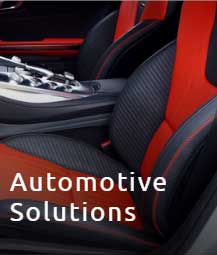 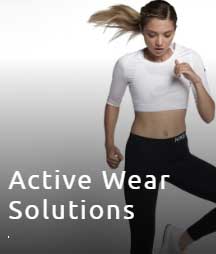 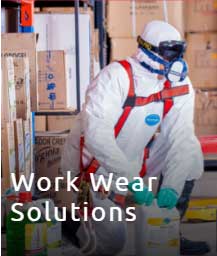 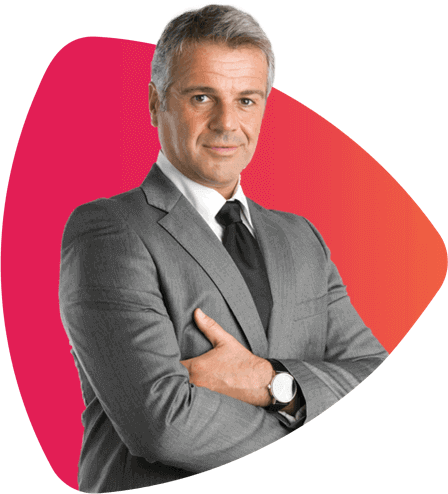